» A beautiful space and team devoted to top quality music and video production.

Art comes from the most intimate parts of ourselves. Inspiration into creation, manifestation into  distribution. Rabbit Hole Studios is a place to immerse into the magic of creative arts. Let’s capture this with intention and care and share all of the depth of your art to the world.

Sign-up for a free consultation. We'll give you a callback and go in-depth about what is possible as you share your creative ideas. We'll discuss how to turn them into reality, and we can also set up a studio tour to meet the team and check out the space. Come have some fun! 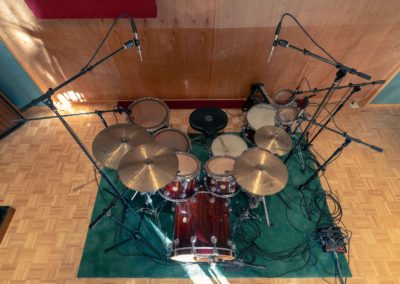 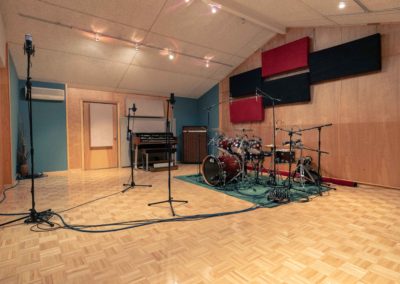 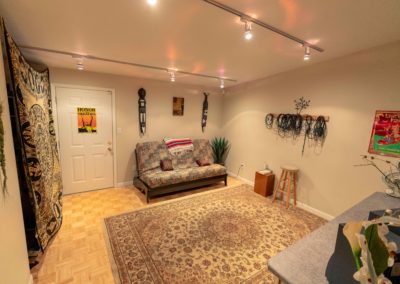 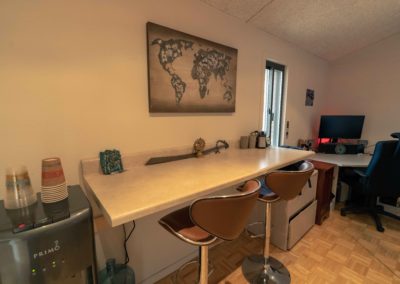 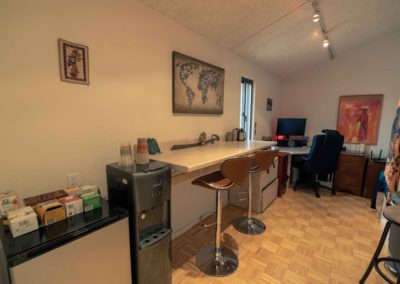 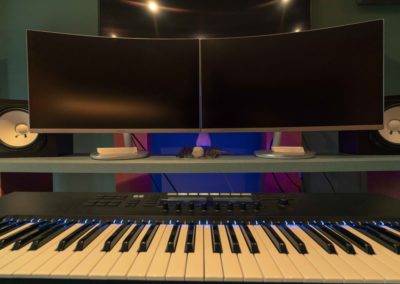 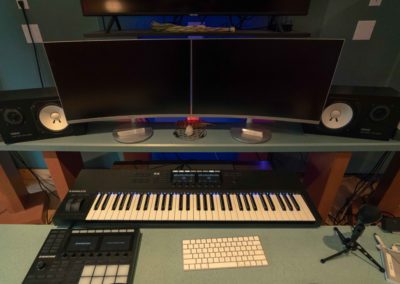 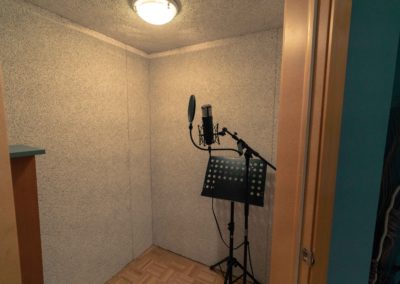 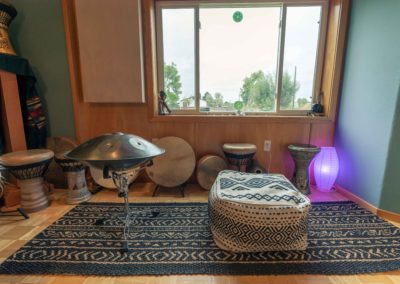 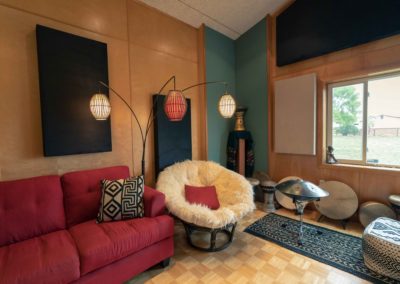 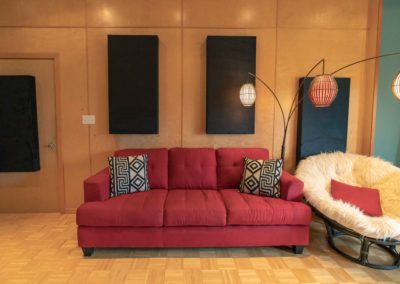 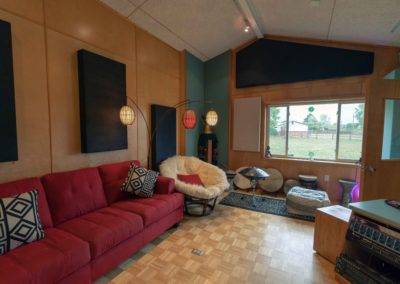 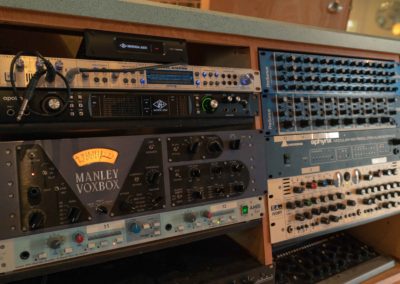 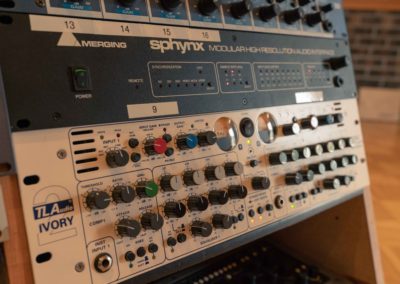 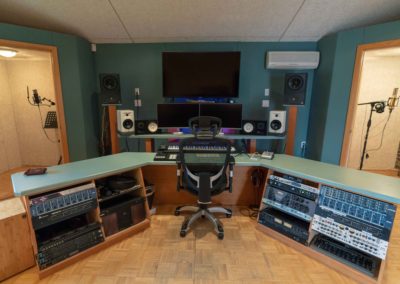 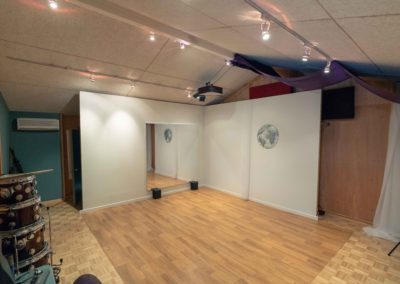 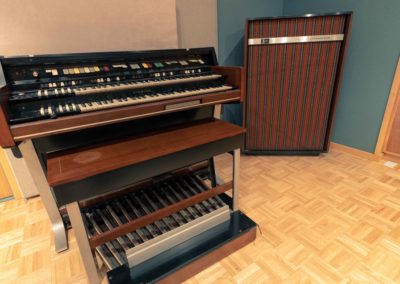 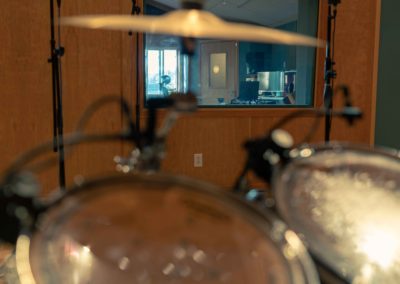 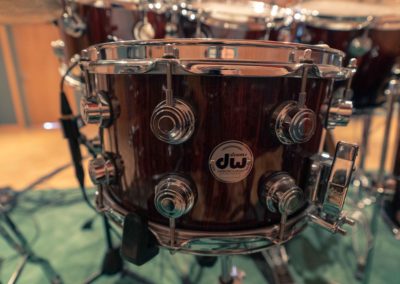 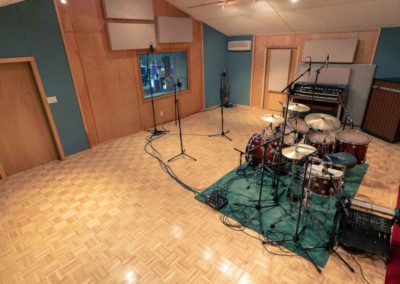 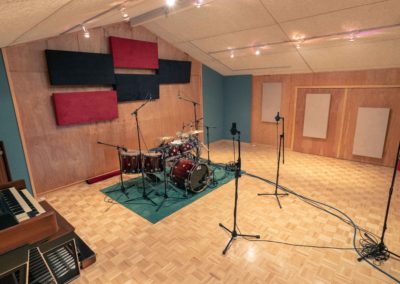 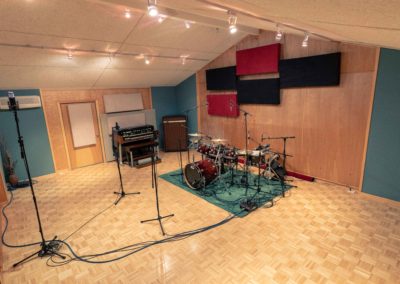 Why the name “Rabbit Hole Studios”? …as a transformed horse barn from the 1960s, the studio space is situated in the original mini farms of Broomfield, Colorado. The plains and lakes that surround the studio create a perfect habitat for wildlife. Coyotes are heard during the late night studio sessions, songs and music of birds surround the space, hawks and eagles soar in the skies above. The most visible and present animal that lives by the studio is the rabbit. Through all the seasons, you can step outside, look through a window and see a family of rabbits. As representations of abundance, creative energy, and prosperity, Rabbit Hole Studios takes inspirations from the beautiful creatures. Just as Alice entered a realm of magic and infinite possibilities, let’s enter the Rabbit Hole, a space where magic, inspiration and imagination is infinite.

Holding the foundation, space, and vision, David works as a facilitator to bring forth a sacred heart-centered space for all artists, entrepreneurs and visionaries. As a multi-talented entrepreneur, musician, engineer of sound, producer and filmmaker, David is devoted to working with music and film to collaborate and bring forth heart-centered arts to the world. 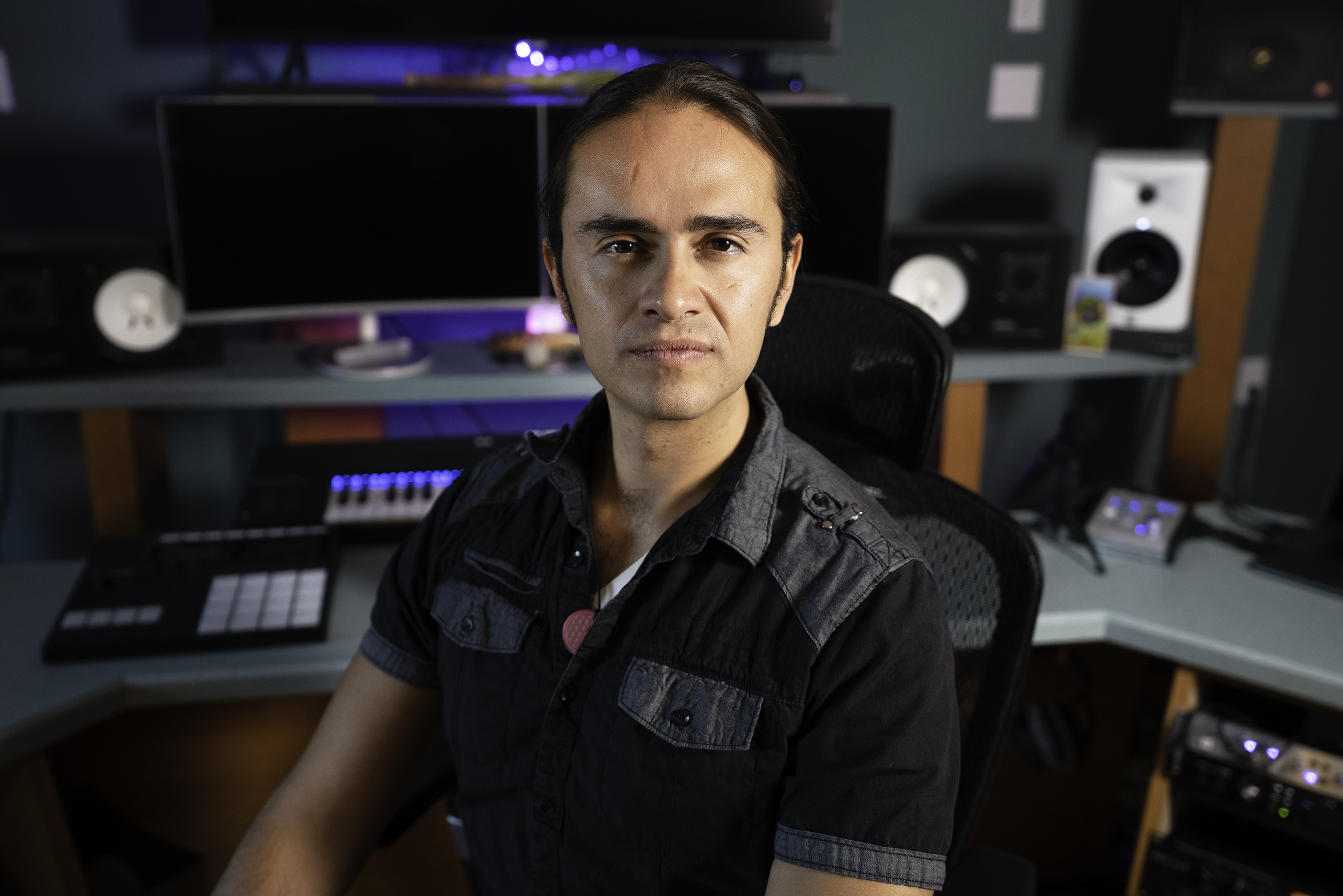 With 25 years of experience as engineer, producer and touring musician, Gilly brings all of his heart and knowledge into capturing and delivering incredible sound. As lead producer and engineer, Gilly’s ears are attuned to premium sound. Mixing, Mastering and Production at the highest levels. 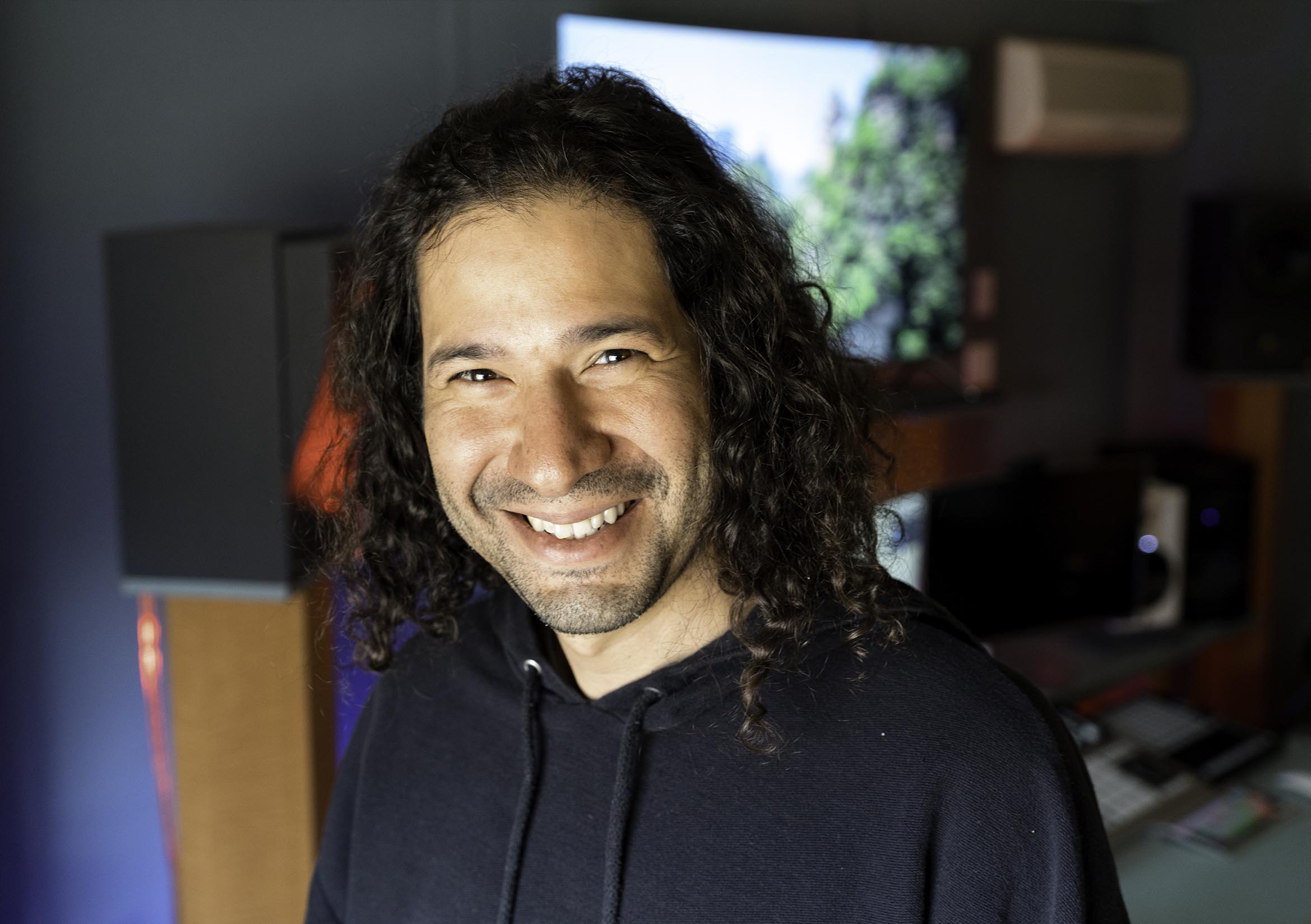 In collaboration with I.D. Music Productions, Rabbit Hole Studios produced a unique album of voice and drum infused with soundscapes to deliver the profound teaching and messages of Don José Ruiz, spiritual teacher, and carrier of the Toltec wisdom lineage of his father Don Miguel Ruiz. Don Jose Ruiz is also an international speaker and the author of The Fifth Agreement and The Wisdom of the Shamans, and is known as a leader of bringing forth awakened hearts to this planet.

“My heart is so happy to have had the opportunity to create with David. The moment I entered the studio, my creative soul felt the fire of inspiration. Sitting in the couch in front of the monitors and mixers you feel like your in the family living room with artistic brothers and sisters of open and creative hearts inspiring one another. Every step is magical, from the creative ideas flowing then into action to listening to the final mixes and tracks. Such a beautiful experience; the magic flows everywhere, you feel the love and all of it gets put into every part of the creation. Everything created in the studio is like a magical kitchen that creates love through sound, vision, and inspiration to change this beautiful world through the art of the people who are ready to share their creative hearts. I’m so grateful to life to have met David and honored to have worked with the studio team. I can’t wait to continue creating together on the next chapter, el Nuevo Sueño!!!”  – Don José Ruiz

Check out our rates and Policies

HIRE OUR TEAM FOR YOUR PROJECT: